Six Songs For Your Summer Playlist 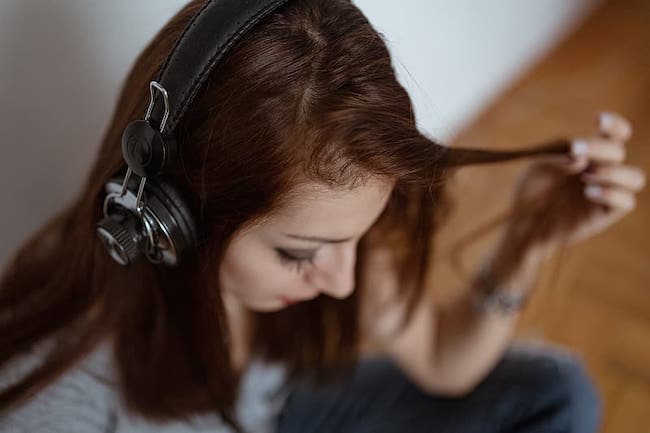 Share Tweet
1Add your comment
Tuning out to some newly released summer tunes is exactly what many of us need right now as we reflect on current events and what our new normal looks like for 2020. Though many of us have been staying home more, music artists have found their way to the recording studio to churn out some moving topical hits to get us through these trying times. We’d like to suggest a few stand-outs that are sure to make perfect additions to your 2020 summer play list:

Anderson .Paak Lockdown
Anderson .Paak’s Lockdown focuses on the artist’s recent experiences taking part in BLM protests and manages to convey themes about police brutality and racial injustice. NPR aptly describes the beat itself as an “easy-rolling funk groove characteristic of the artist's summery sound.” And as powerful as the lyrics and beat of the song hits fans, the music video which ends with visuals of multiple victims of police brutality, proves to be hard-hitting as well.


What do you think of these six new songs?


What summer tunes are on your playlist this summer?