Theaters Must Get Creative For the Show To Someday Go On 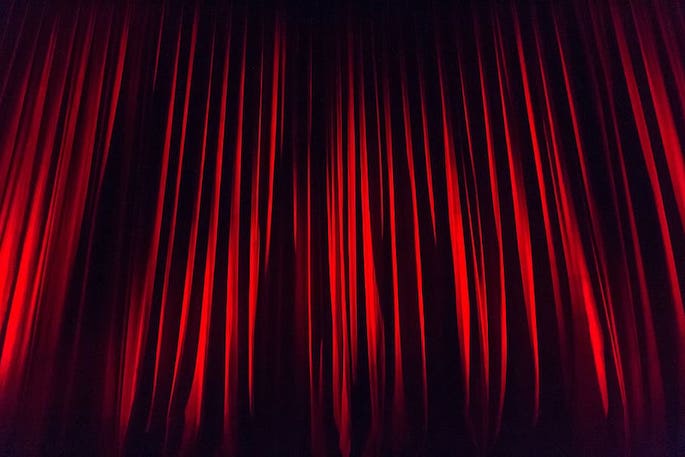 Share Tweet
3Add your comment
Since the lights went off on Broadway back in March, many have wondered when and how we will see a return to the stage. Musicals, plays and all other theater performances involve tight spaces with packed audiences seated side-by-side multiple times a day, each day of the week. Though theater is largely shut down around the world, people behind-the-scenes are already planning a come-back and are finding that they will have to come up with some pretty creative solutions to entertaining during a pandemic.

Reuters reports about the theater-world’s possible return to Broadway and what social distancing may look like on stage. Jessica Koravos, president of Andrew Lloyd Webber’s Really Useful Group, admits that she is stumped on just how theater will return after the major set-back caused by COVID-19. She says, “We are very tied to social distancing measures. As long as they are still in place, a mainstream return to theatre and musical theatre in particular looks pretty impossible.”

But Brian Moreland, producer of upcoming Broadway shows “American Buffalo” and “Blue”, believes there may be a way forward. Moreland explains, “I don’t think theatre will go away. I just think it will be different when it comes back.” He envisions, “For a small amount of time, it will be smaller casts. Those are going to be smaller budgeted shows. The returns can be lower, the ticket prices can probably be lower.”

Though their feet have not touched a stage in a long time, actors, singers and dancers are still continuing to keep up with routines and practices online. Playwrights are even adapting by writing new pieces that may some day cater to a more social-distance-style theater performance. Broadway producer and investor Brisa Trinchero explains that these new pieces may feature just one actor with minimal costs and more safety measures to keep the audience safe. Trinchero says, “We are an industry of creative people. I think there will be an exciting resurgence of smaller performance pieces, cabaret, more intimate things that make sense financially but also allow for performers initially to be a little bit more remote and don’t require thousands of people in the audience to make the math work.”

Before the pandemic, did you regularly attend live theater performances?

What do you think the return of theater will look like when Broadway and other theaters world wide reopen?